A few shots of a very special, very cool Nagasawa track bike at Giracha, Osaka. This was the first frame that Nagasawa-san built for Giracha according to their custom specifications. It's been through many build ups over the years and now sits in the new Giracha Walnut Club space in the shop. It really is the bike of dreams for all you fixed heads... 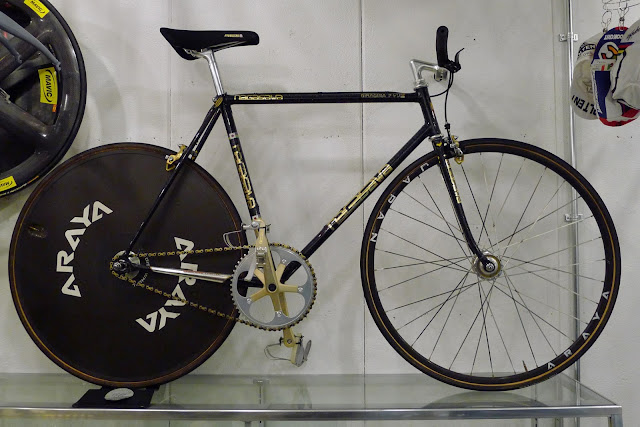 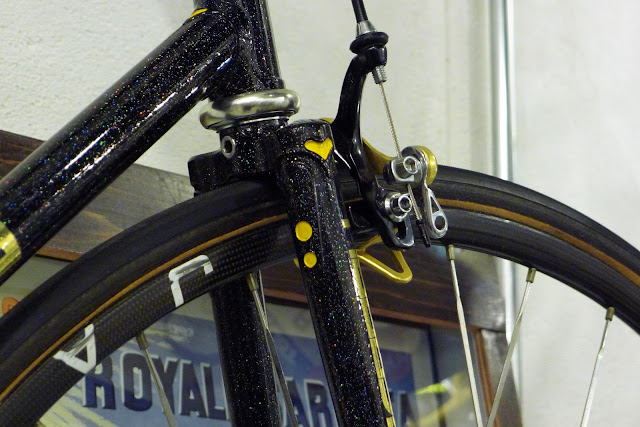 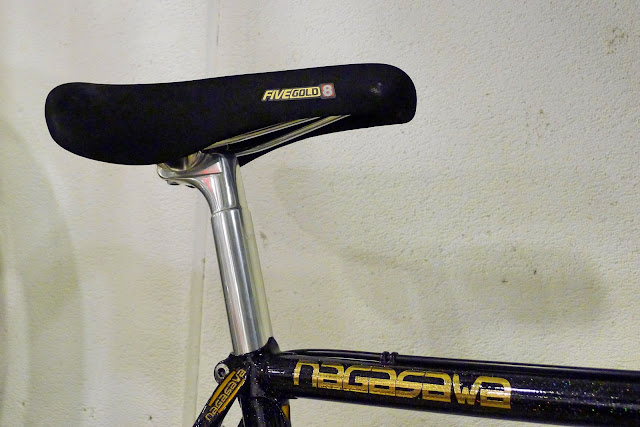 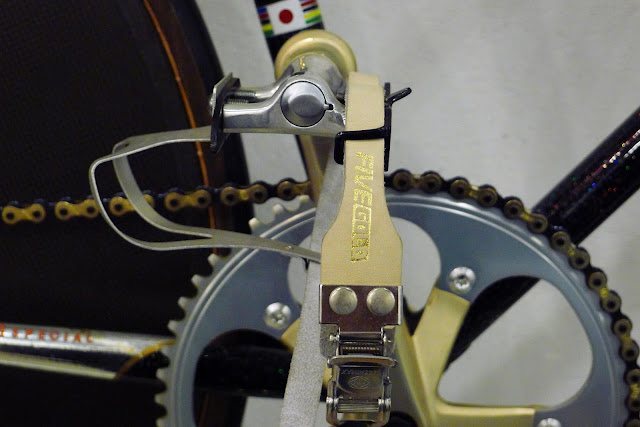 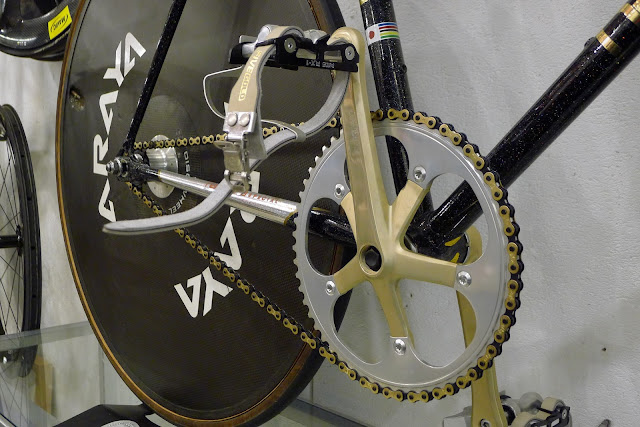 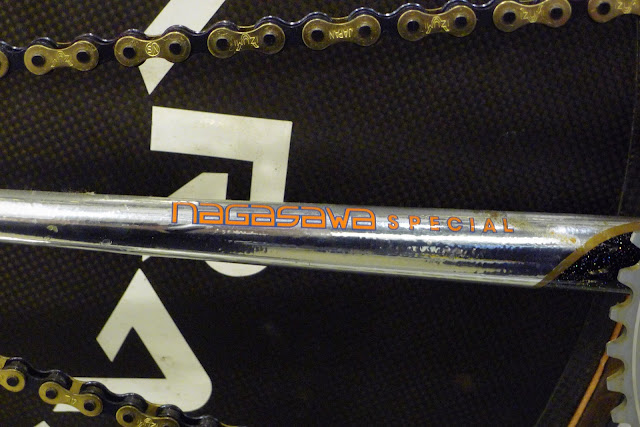 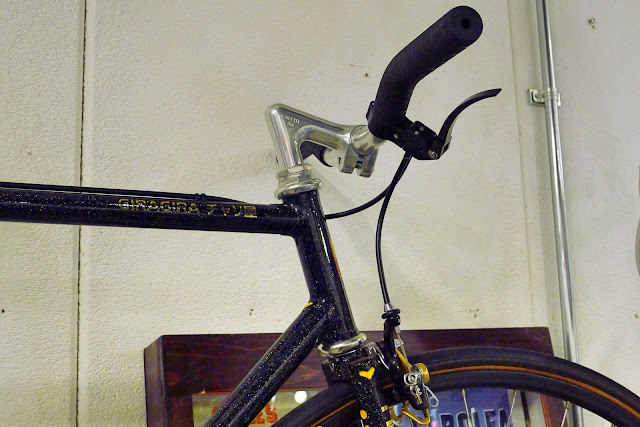 When we dropped back into the shop a few days later the bike was rocking a set of Dura Ace carbon disc wheels. Because it's Giracha and they can do that kind of thing... 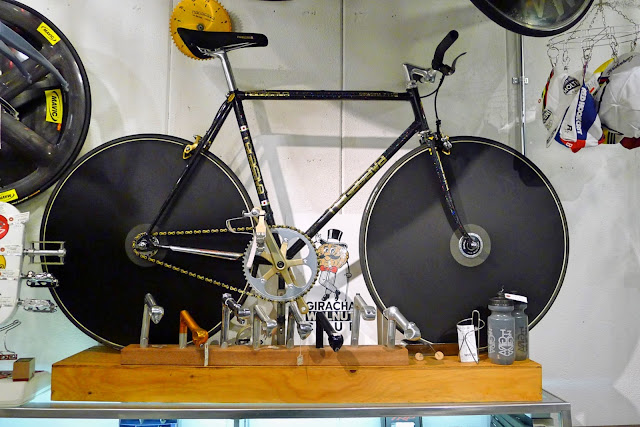 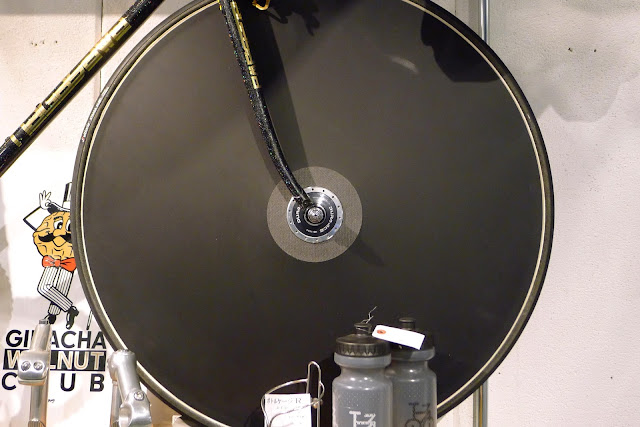